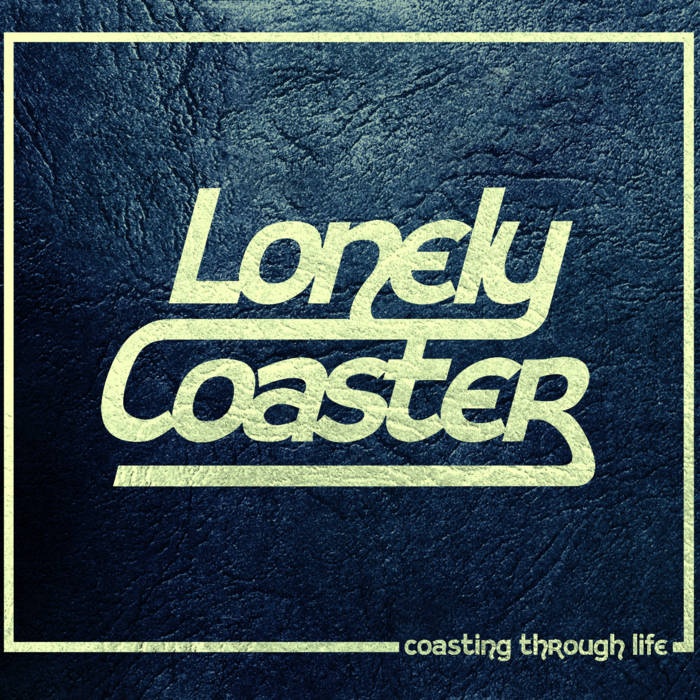 ROCK Band from A Coruña/Fairfax formed at the end of 2012, by

Iria Nicolás special colaboration on accordion on The story of pretty Jane, and keyboards on Soneira.

ROCK/GARAGE Band from A Coruña/Fairfax formed at the end of 2008, by Frank Sieiro (guitar) and Franmephisto (vocals). What was born as an acoustic cover band turned into a viable rock band with the addition of Marcos Vidal on drums and Manu Martínez on bass. ... more

Bandcamp Daily  your guide to the world of Bandcamp

Featured sounds by K.Spark and WIZDUMB, plus Basi joins the show to discuss his latest release.